The Mughal’s who were the direct decedents of Genghis Khan, ruled over a vast land (approximately 1.2 sq. miles/3.2 million kilometers). This included modern day Afghanistan, Bangladesh, India and Pakistan. Mughal dynasty came into existence in 1526 after Emperor Babur’s victory at Panipat (India).

Though the construction in Mughal style started from Babur’s time but the Mughal architecture reached its zenith during Shah Jahan’s reign. Shah Jahan alone is responsible for the construction of Taj Mahal, Moti Masjid (Pearl Mosque), Agra fort )in it's current form), Lahore fort and Jama Masjid Delhi.

Here is a little taste of architecture, pictures do not do justice but as they say they are worth a thousand words.

The first mention of the fort is at around 11th century, however when emperor Akbar realized the importance of the fort and Agra. He enhanced and fortified the fort with red sandstone and established his state capital there naming "Fatehpur". However it was emperor Shah Jahan who modified the Agra fort to it's current state. 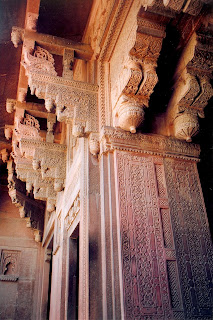 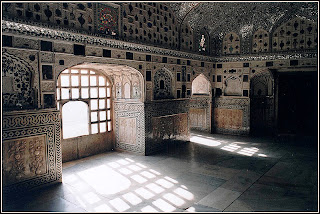 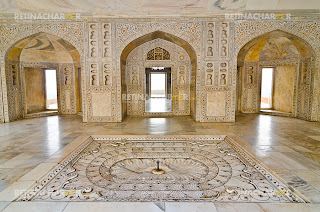 Moti Masjid was built by Shah Jahan for his and the royal family's use. It is a structure of white marble the favorite construction material of Shah Jahan. Since the marble mosque shines like a pearl (Moti) that is why it is called Pearl Mosque.

To Catch a Thief

Based on the 1952 novel by David Dodge, and screenplay by John Michael Hayes, and obviously directed by Alfred Hitchcock, To Catch a Thief was last movie of Grace Kelly with Hitchcock. Movie was filmed in 1955 and next year Grace Kelly became Princes Grace of Monaco.

This was Hitchcock’s first movie in Vista Vision (wide screen process), and is the only Hitchcock movie that was not only released by Paramount, but also controlled and owned by it up to this day.

Released on August 5, 1955 movie made $4.5 million on the box Office and $8.75 million on rentals etc. Budget was 2.5 million. It won an Academy Award for Robert Burks (Best Cinematography), was nominated for Best Art Direction and Best Costume Design. 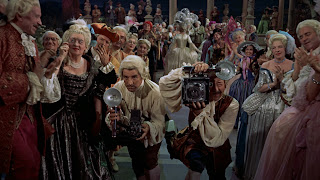 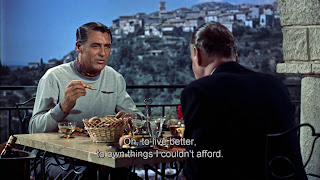 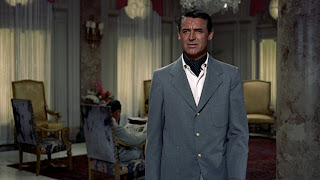 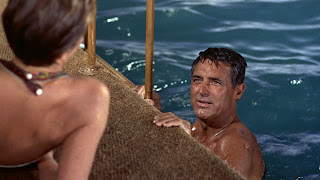 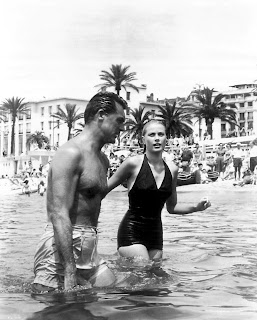 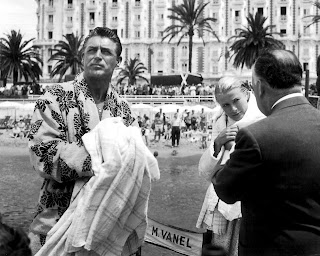 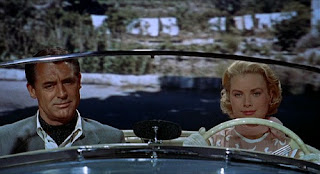 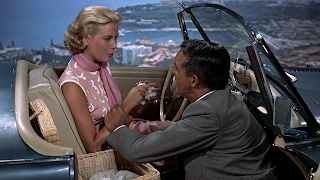 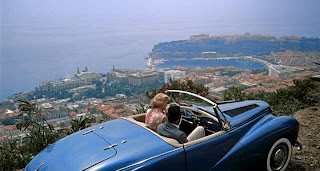 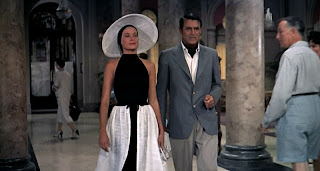 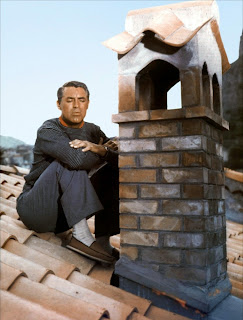 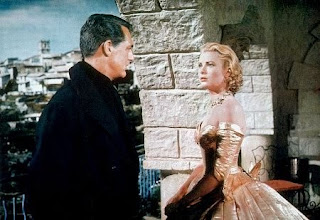 Credits: google etc for pictures
Posted by Paisley Curtain at 10:54 AM 4 comments: