Woolaroc is a 3,700 acre ranch and wildlife reserve some 12 miles southwest of Bartlesville, Oklahoma. Frank Philips, founder of Philips Petroleum Company established this ranch in 1925, and said the following to describe it;
"This isn't all a dream about something, but a place where I can get back to nature. The great difficulty with the American people today is that they are getting too far away from the fundamental things in life. Too much time and money are spent on things which leave no record and which add nothing basically to the present nor to the future. To build permanently and wisely is to benefit all mankind. The conservation of wildlife now will mean much to future generations."
Ranch consists of a lodge, museum of Western and Native American art/artifacts and of course a wildlife refuge for native and exotic animals.
Recently we attended our friend's, wedding at the lodge. Bride and groom had their first date at Woolaroc and love nature and Western lifestyle, therefore they wanted the wedding  right there at the lodge. A small gathering of family and friends as well as the bride and the groom had a great time.
(Sadly I forgot my camera, had to use my phone instead.) Here are a few pictures of the ranch and the ceremony, please enjoy! 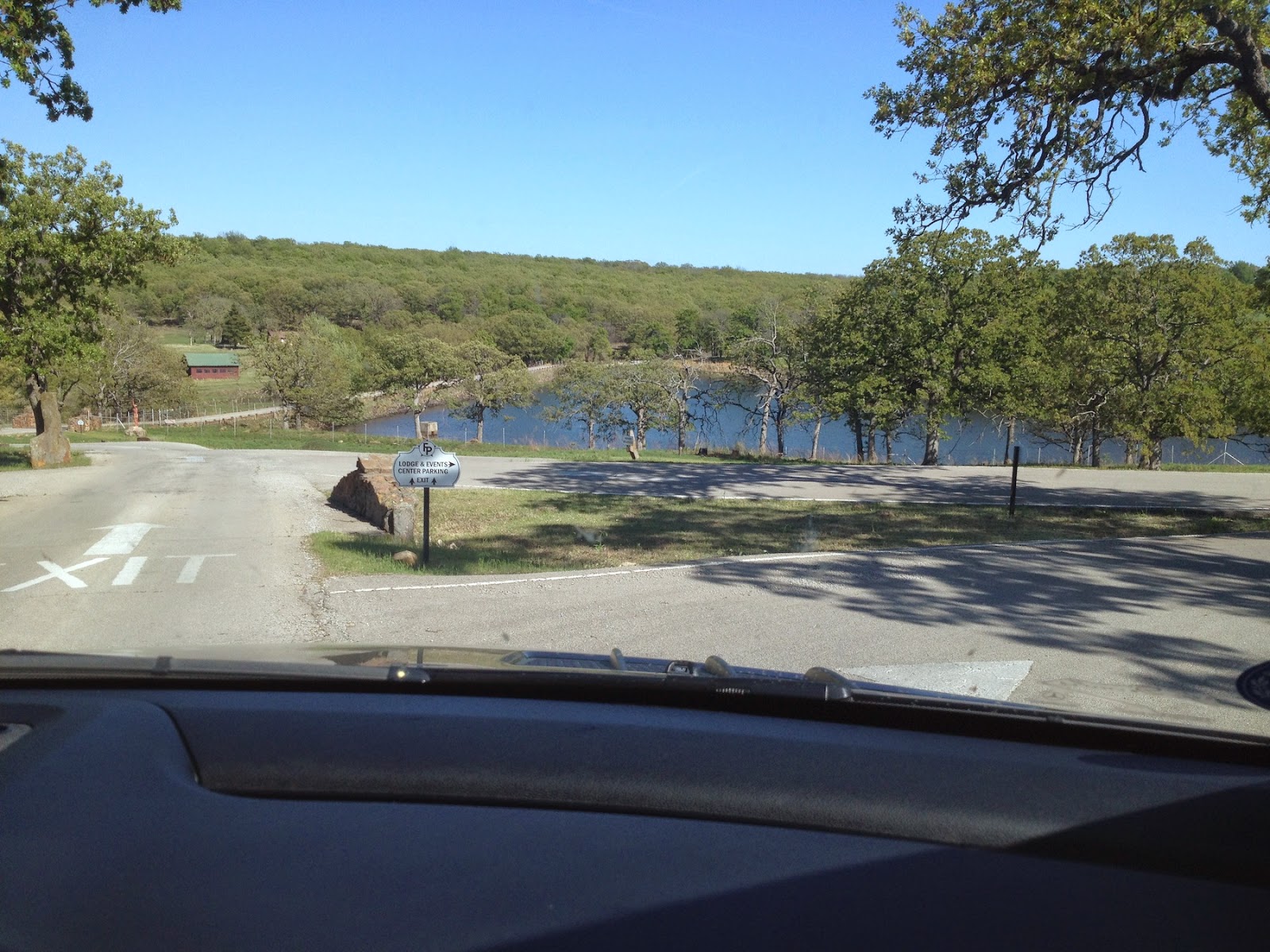 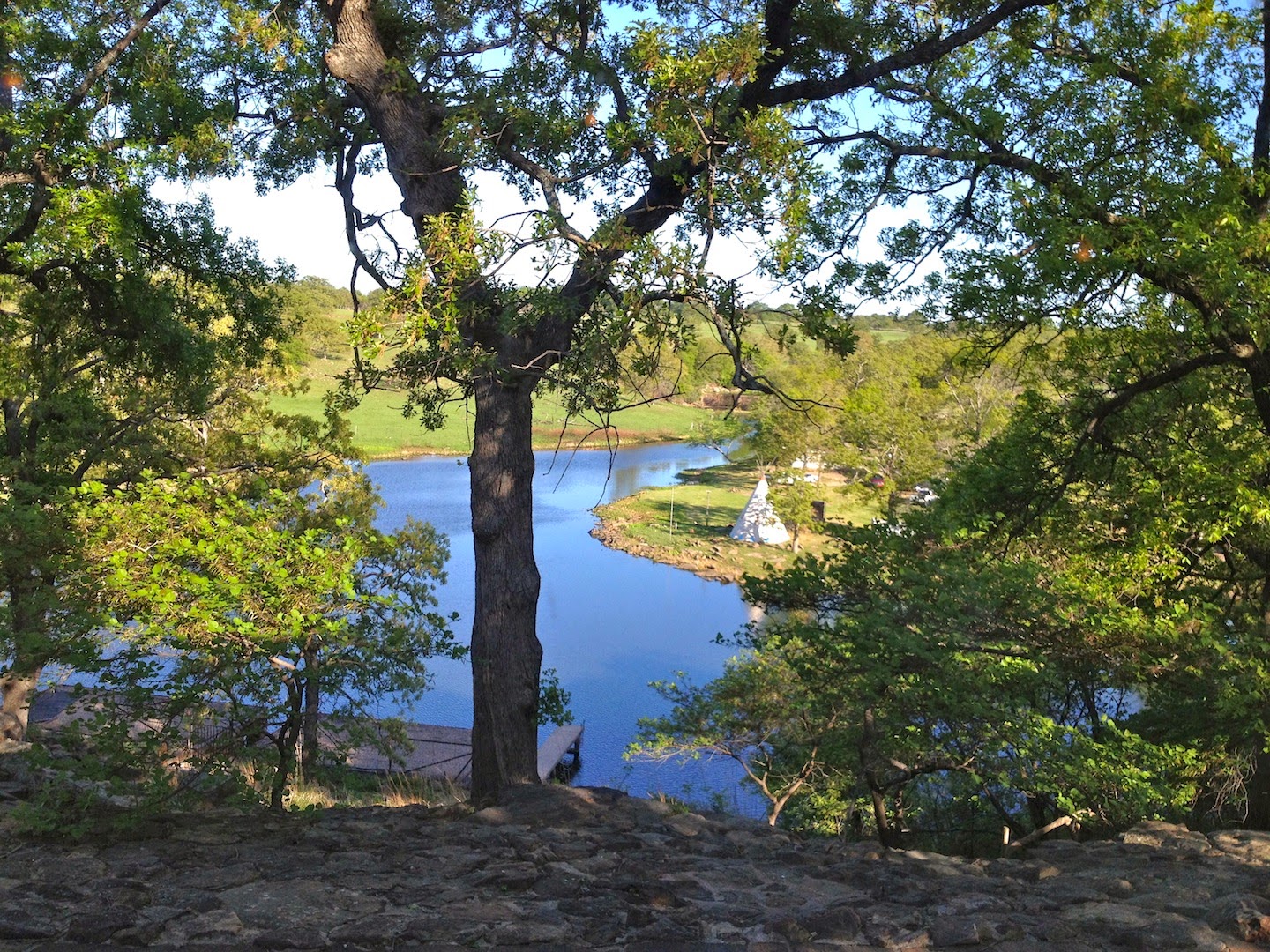 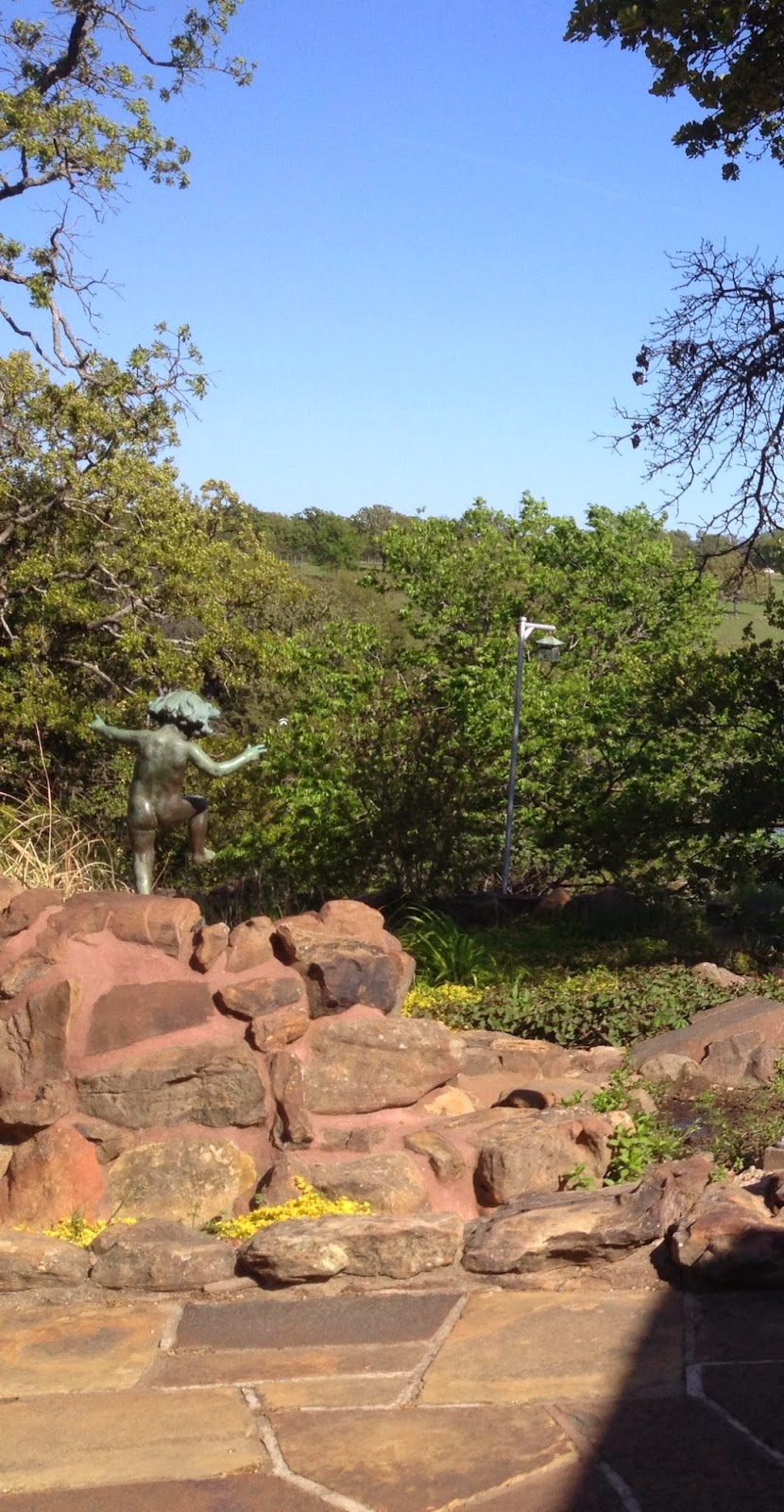 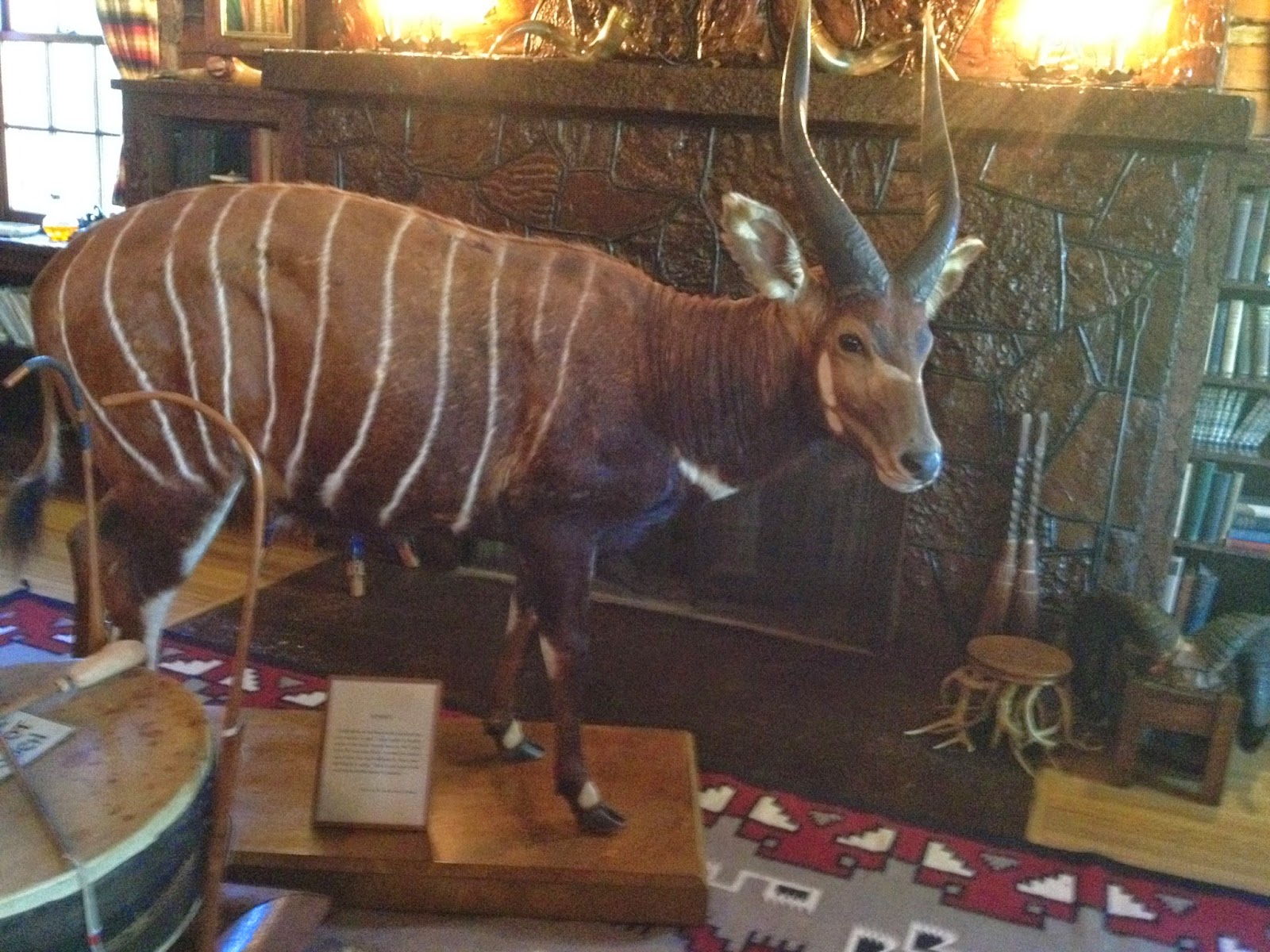 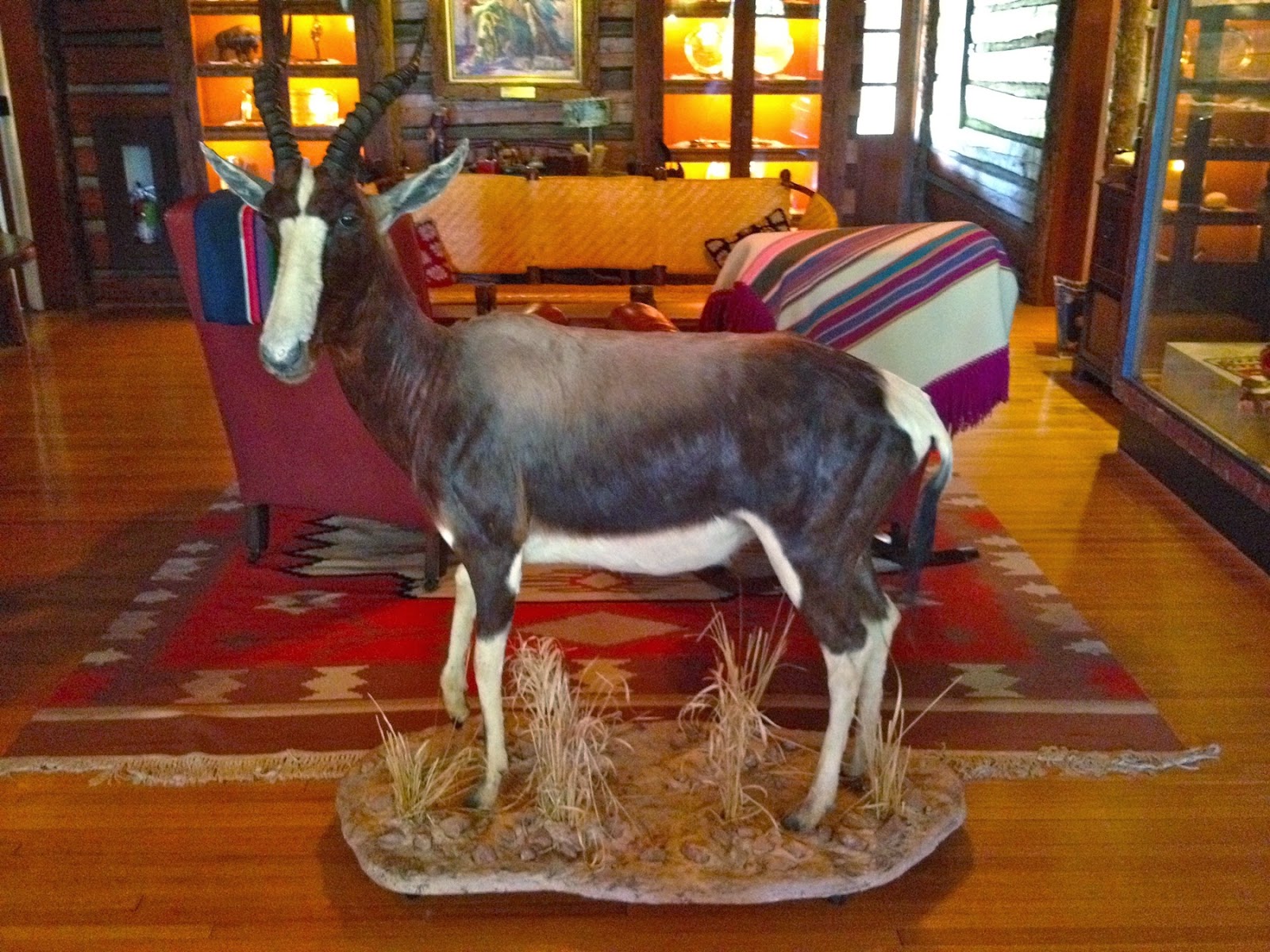 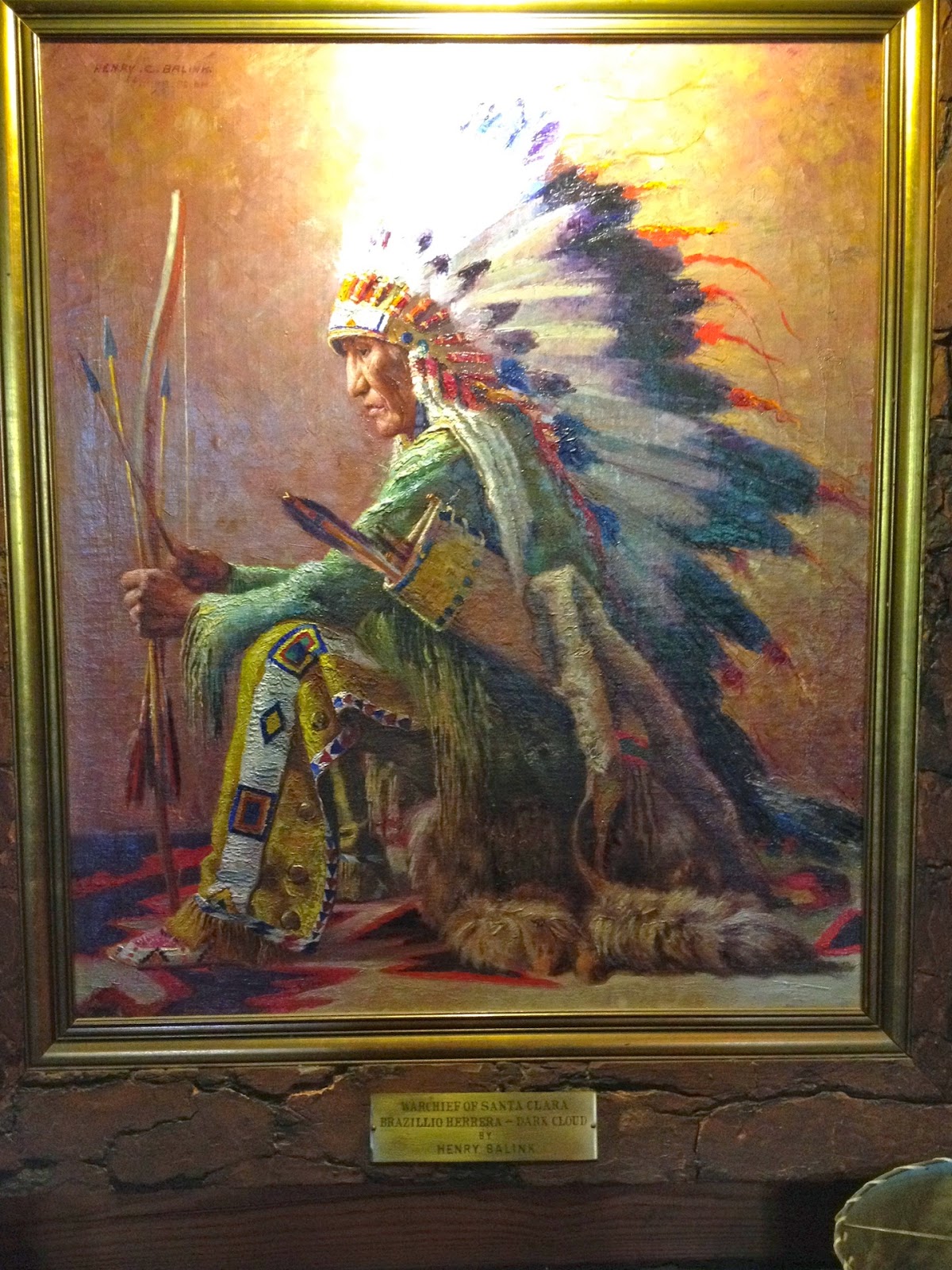 Posted by Paisley Curtain at 7:13 AM 6 comments: 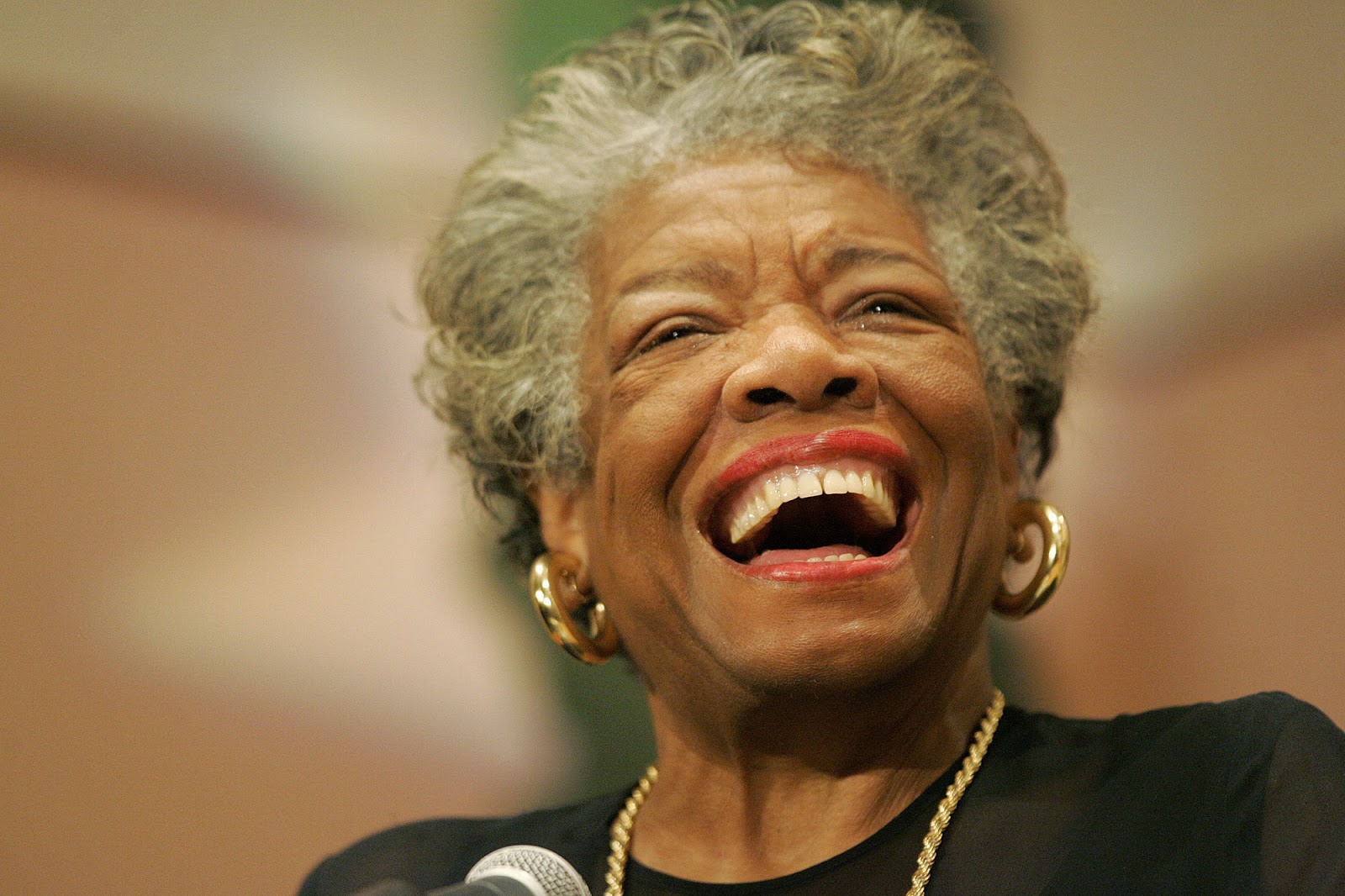 I was going to do today's post on a recent visit to Woolaroc, Oklahoma, but then the news of beloved Maya's passing away. It is a tragic loss, what a sad day....
Posted by Paisley Curtain at 11:09 AM 4 comments:

He Took Me Under His Arm! 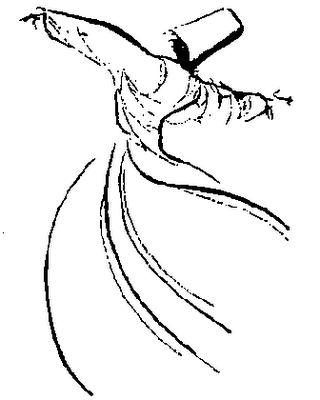 I have been running full speed for quite some time, not for any meaningful purpose but just for the sake of it. Last week a dear friend of mine (a Neurologist by profession) invited me to join her and her dear husband at her hospital for a lecture on "Mindful Living" by a prominent Psychiatrist.

It was a pleasant surprise to find out that it was not a typical and complicated "shrink" talk. Rather, Dr. Krishna's message was simple; slow down, calm down and start enjoying the moment.

In my slowing down moment I came upon this poem of Rumi, I have read it before but it did not stir me up the way it did now. Since all good things should be shared with family and friends, here it is, who knows it may stir you up too:

He Took Me Under His Arm

I was dead, but came back to life.
I was the cry, but I became the smile.
Love came and turned me
into everlasting glory.

Here’s how it happened:

He said to me, “You don’t belong in this house.
You’re not nearly crazy enough.”
I went and became raving mad
and bound myself in chains.

He said to me, “You are not drunk. Get lost.
You’re not from this land.”
I went and got pie-eyed drunk
and filled my life with music and dance.

He said to me, “You’ve never annihilated yourself
so music and dance can’t touch you.”
I passed out of myself right in front of him
and fell to the ground.

He said to me, “You’re a sensible, learned man,
full of reflections and opinions.”
I became a silly fool
and cut myself off from people.

He said to me, “You’re a candle,
The light to these people.”
I gave them all up.
I became smoke and spread myself around.

He said to me, “You’re the Sheikh, the head
the one who walks at the front,  the guide.”
I told him I’m neither Sheikh nor guide.
I’m the follower of your order.

He said to me, “You have arms and wings.
I don’t give anything to you.”
I told him that I desire his wings so that
I can cut mine.

His glory then spoke to me and said,
“Don’t give up now, you’re almost there.
I’ll soon grant you the favor you seek
and come to you.”

Posted by Paisley Curtain at 9:38 AM 2 comments:

Have a good Memorial Day everyone. Will be back soon in the blog world. 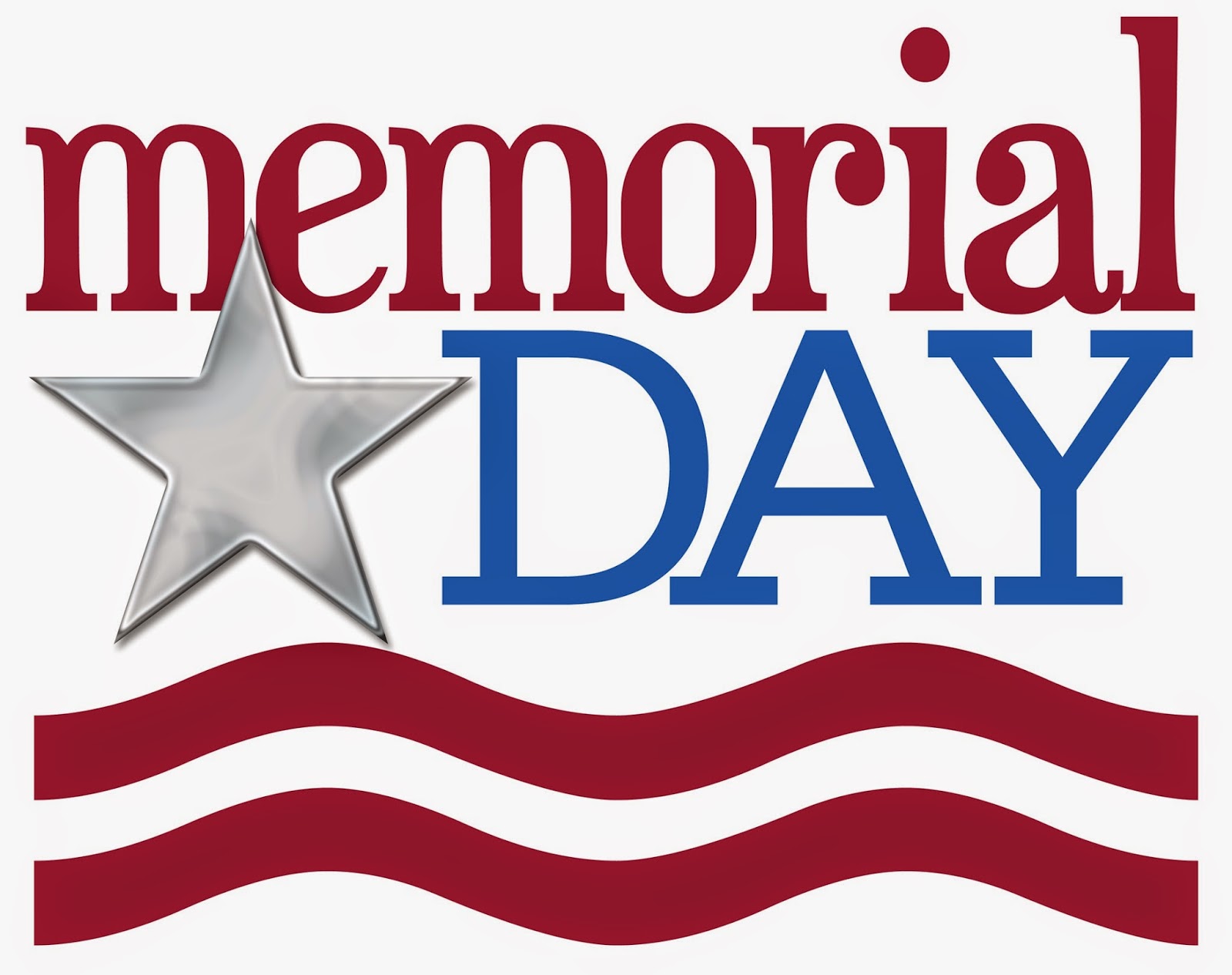