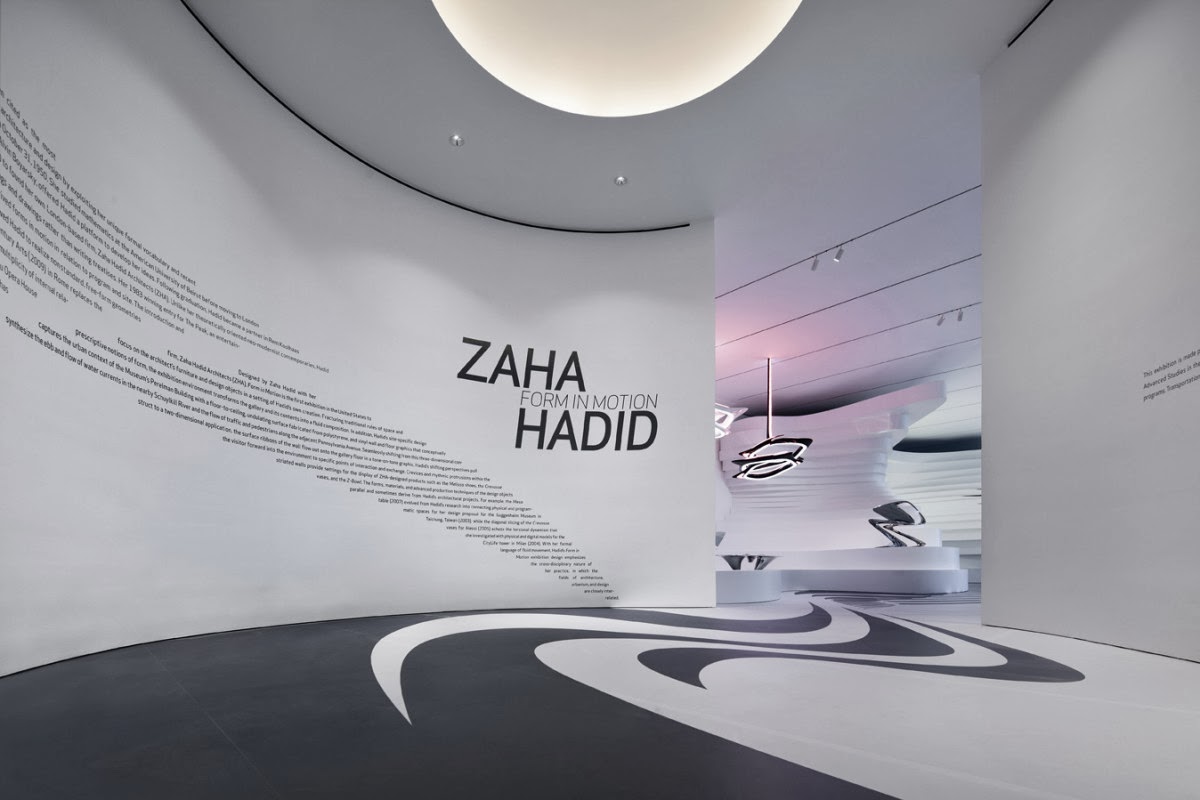 Zaha Hadid is quite a celebrity, the first female Architect to win Pritzker Prize, Dame Zaha Hadid, DBE is British Architect, famous for her futuristic designs of buildings, boats, furniture, shoes and almost everything I guess. Born in Baghdad, Iraq, “grew up in the first Bauhaus inspired building in Baghdad."(Wikipedia) Educated at American University, Beirut, Lebanon and Architectural Association School of Architecture, London". She is as international as one can be.

Chanel's Spring/Summer collection is very different from what we have usually seen at Chanel.

This collection indicates; Karl Lagerfeld has no dearth of ideas and his imagination is still running at a breathtaking speed. 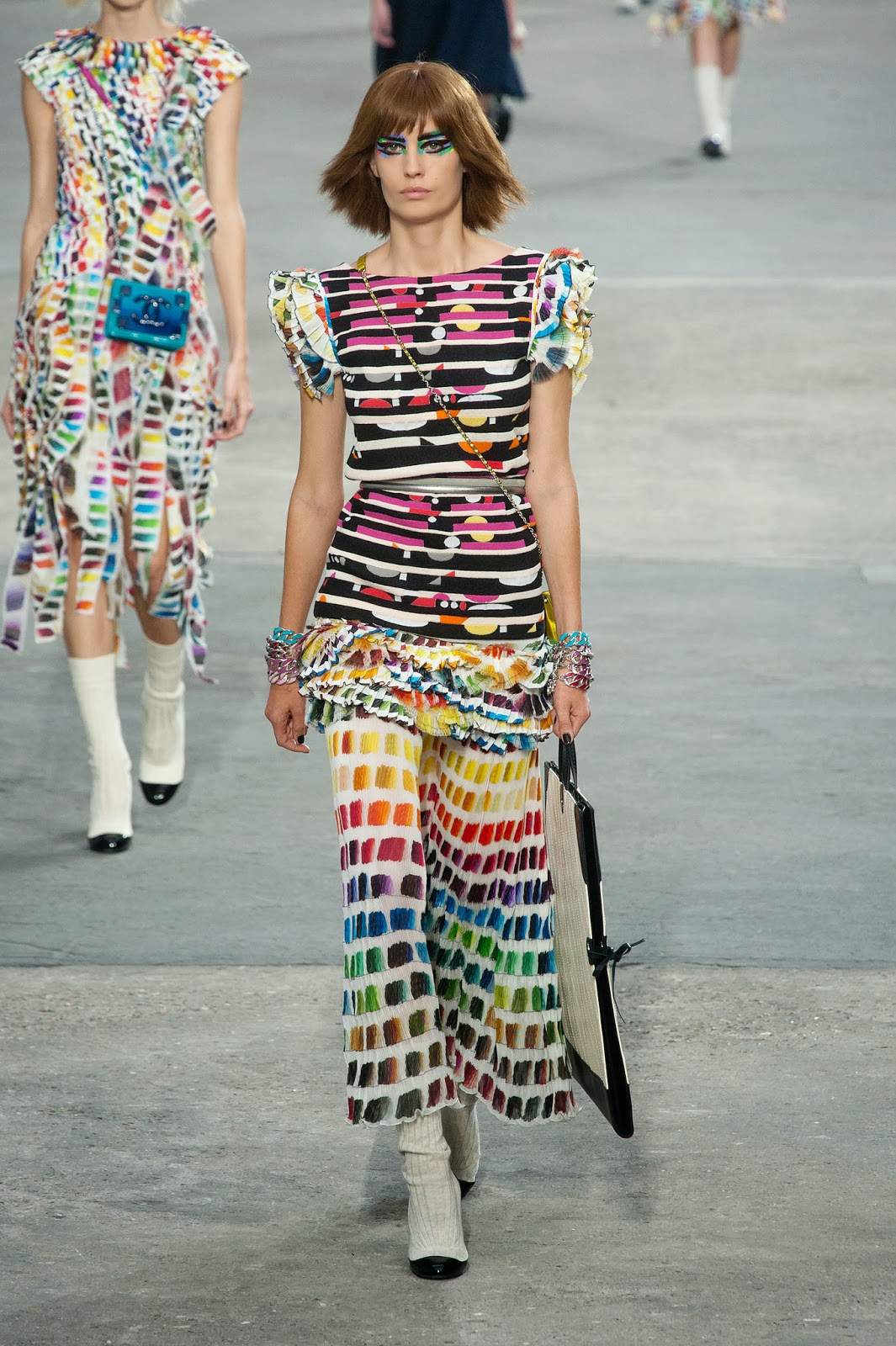 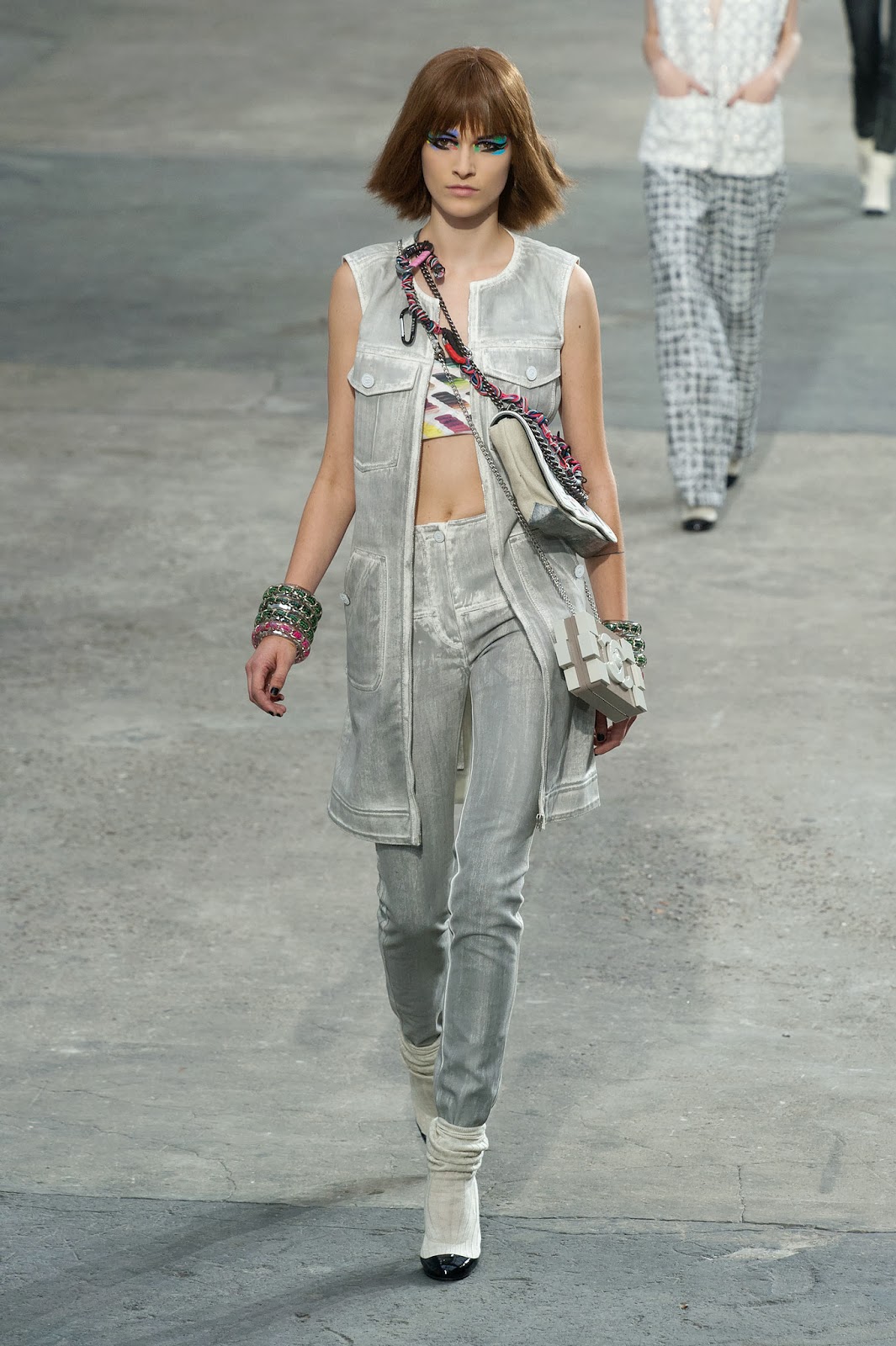 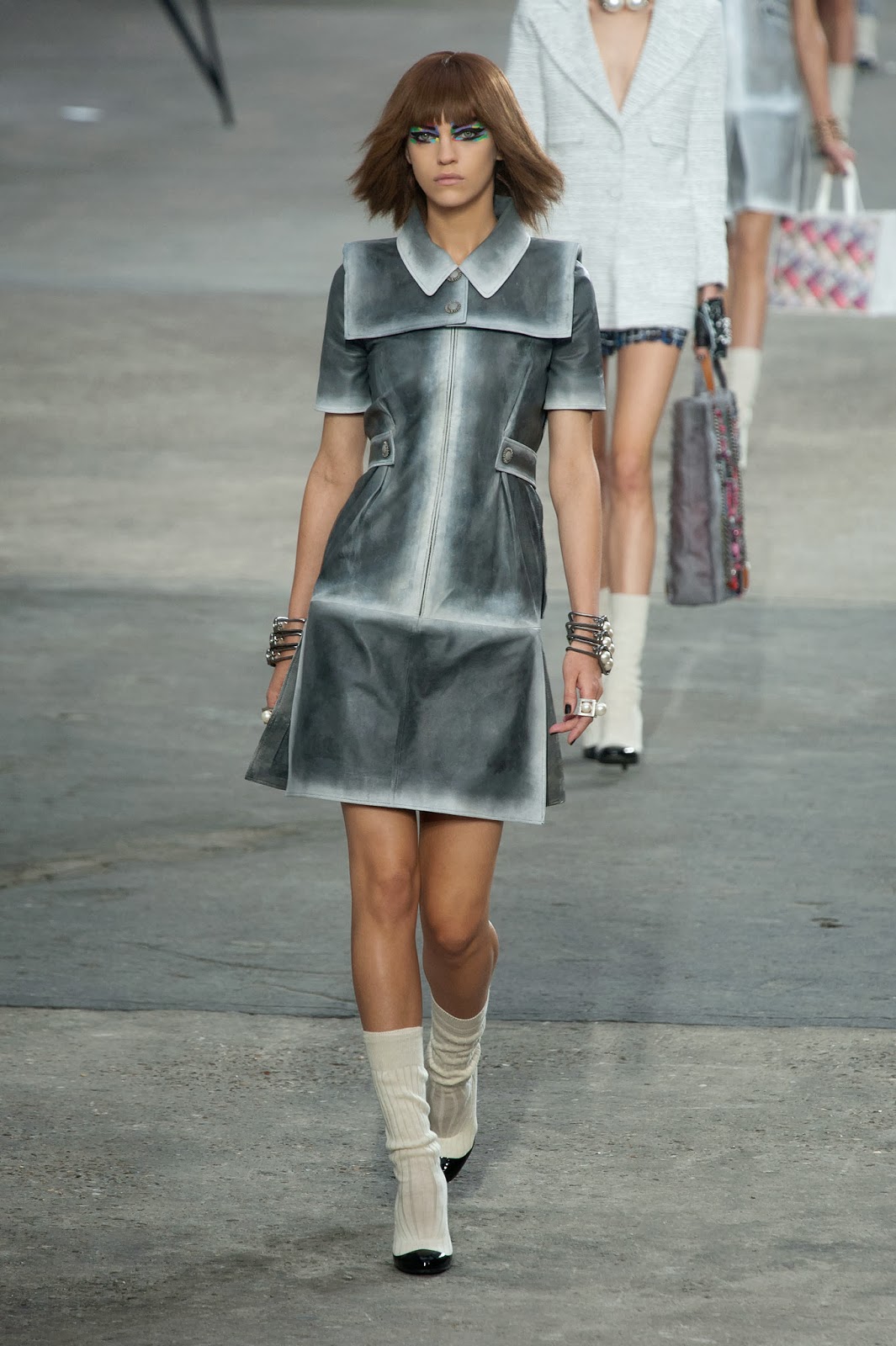 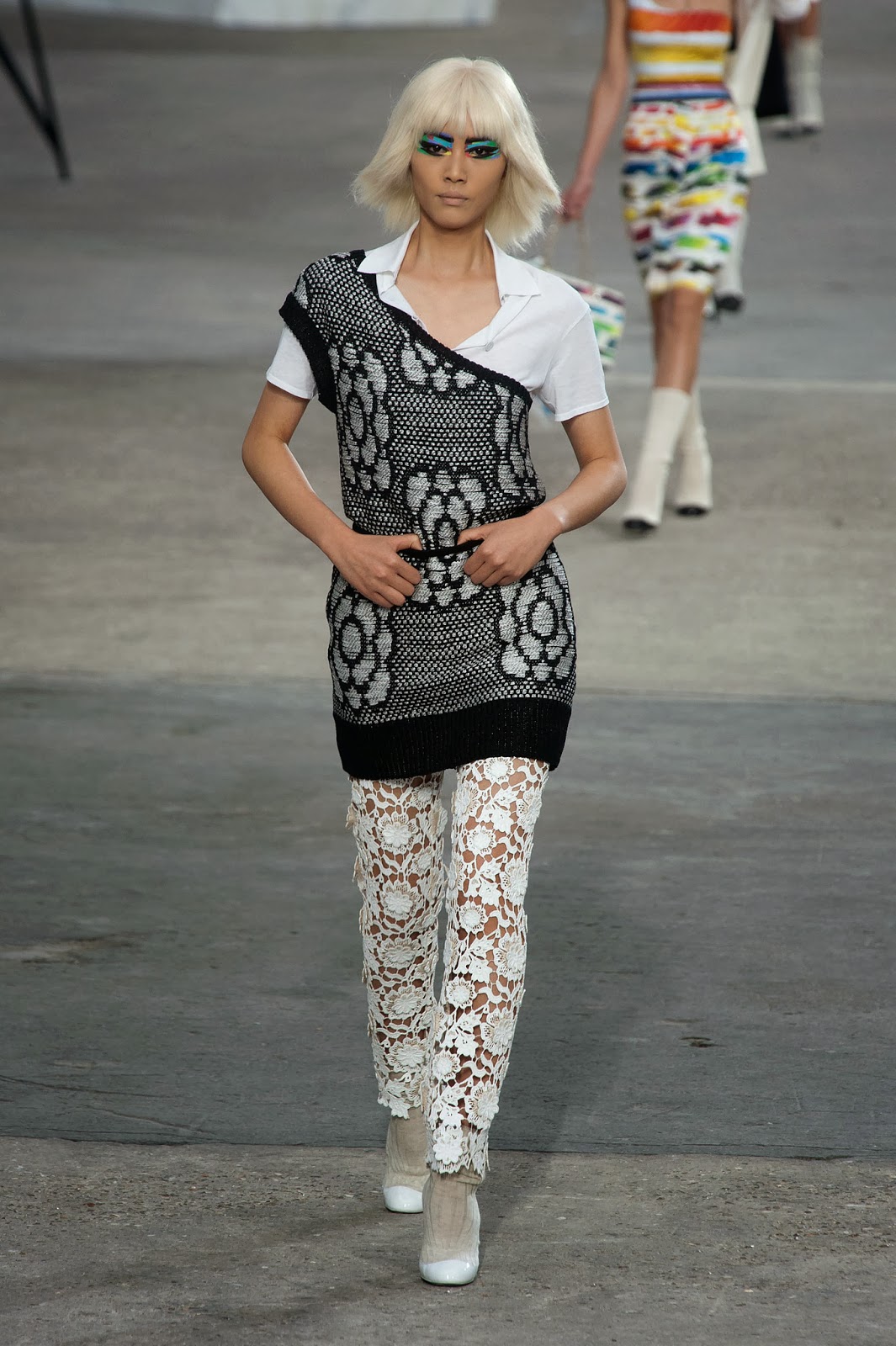 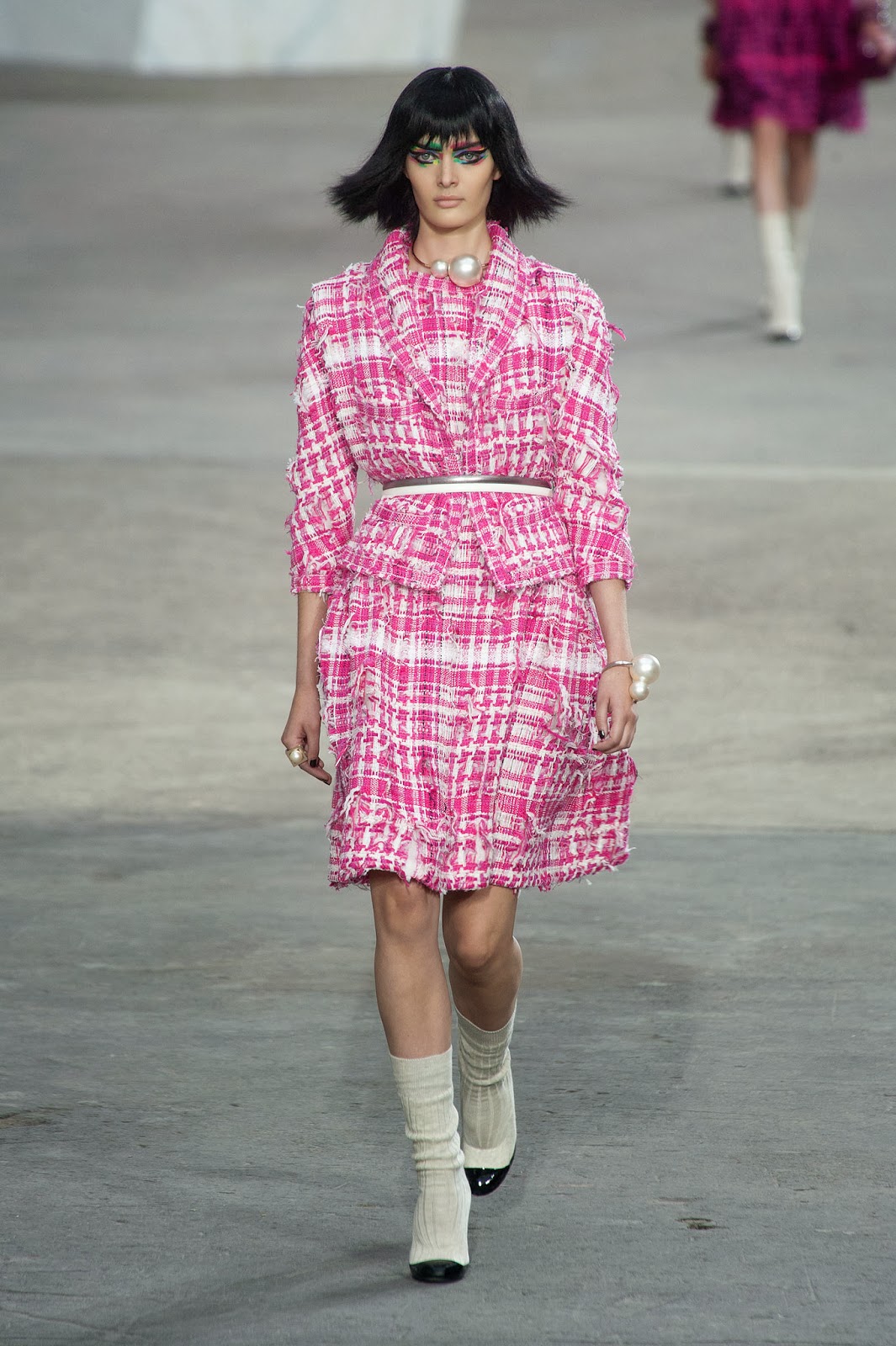 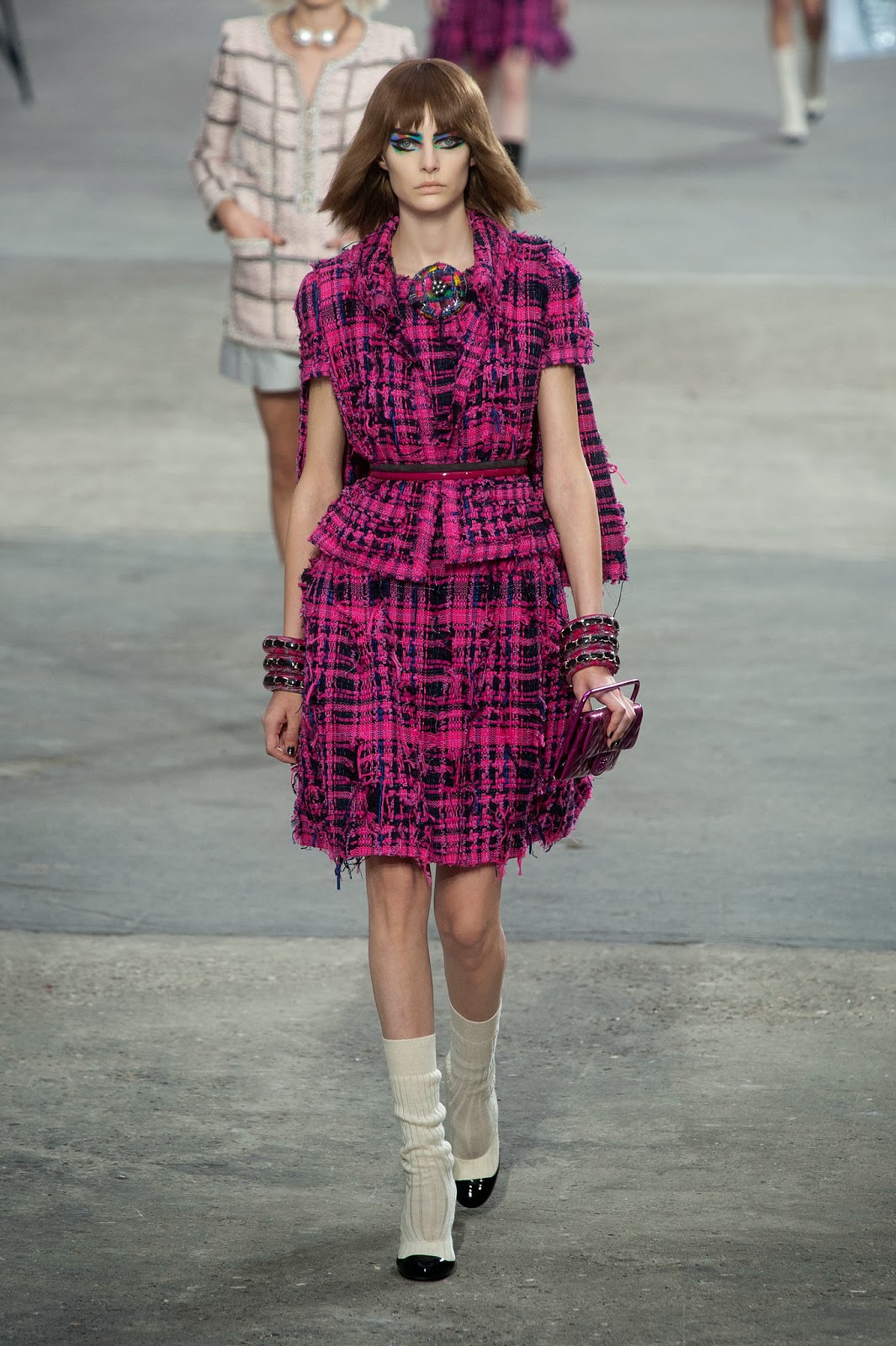 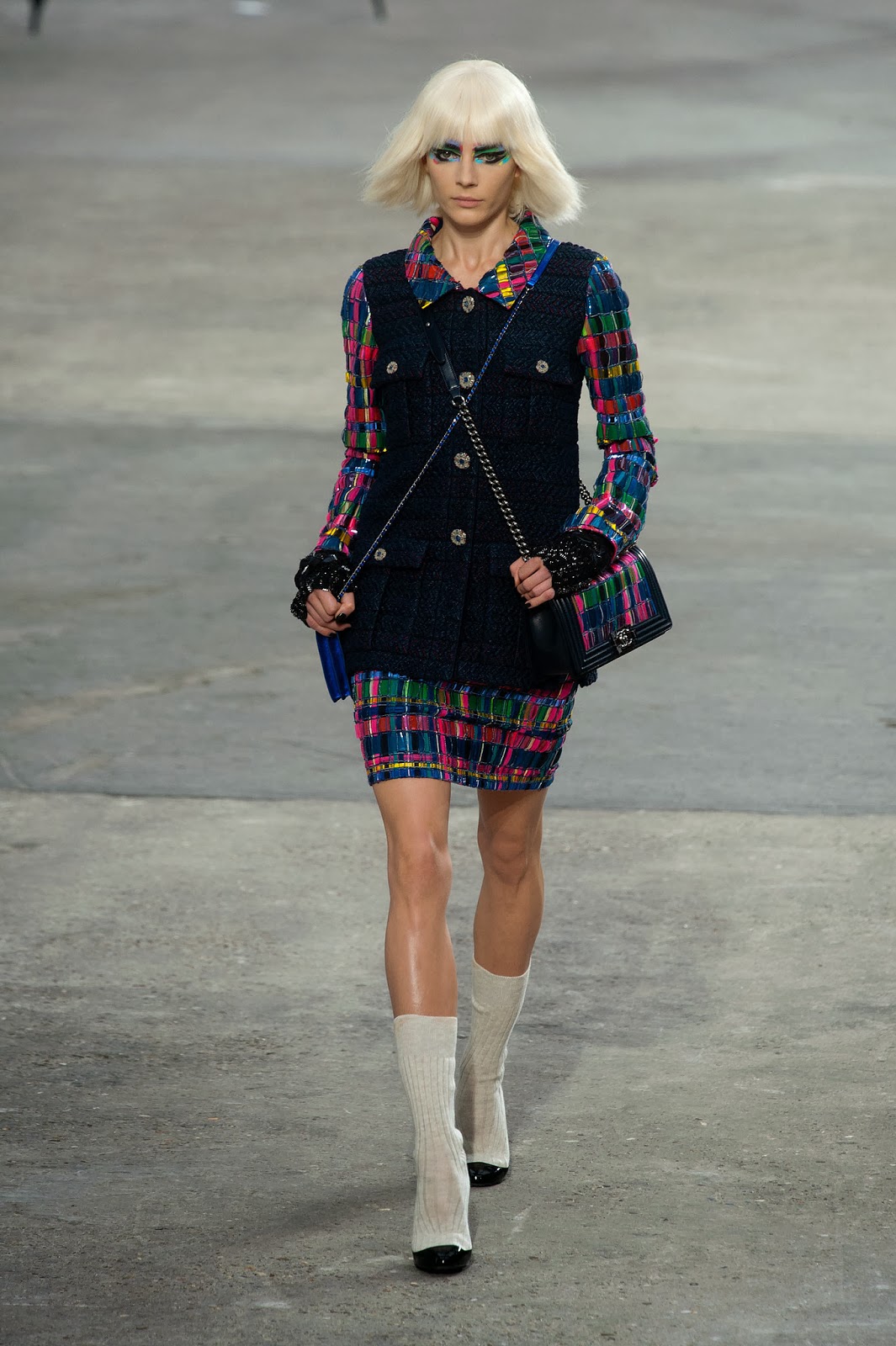 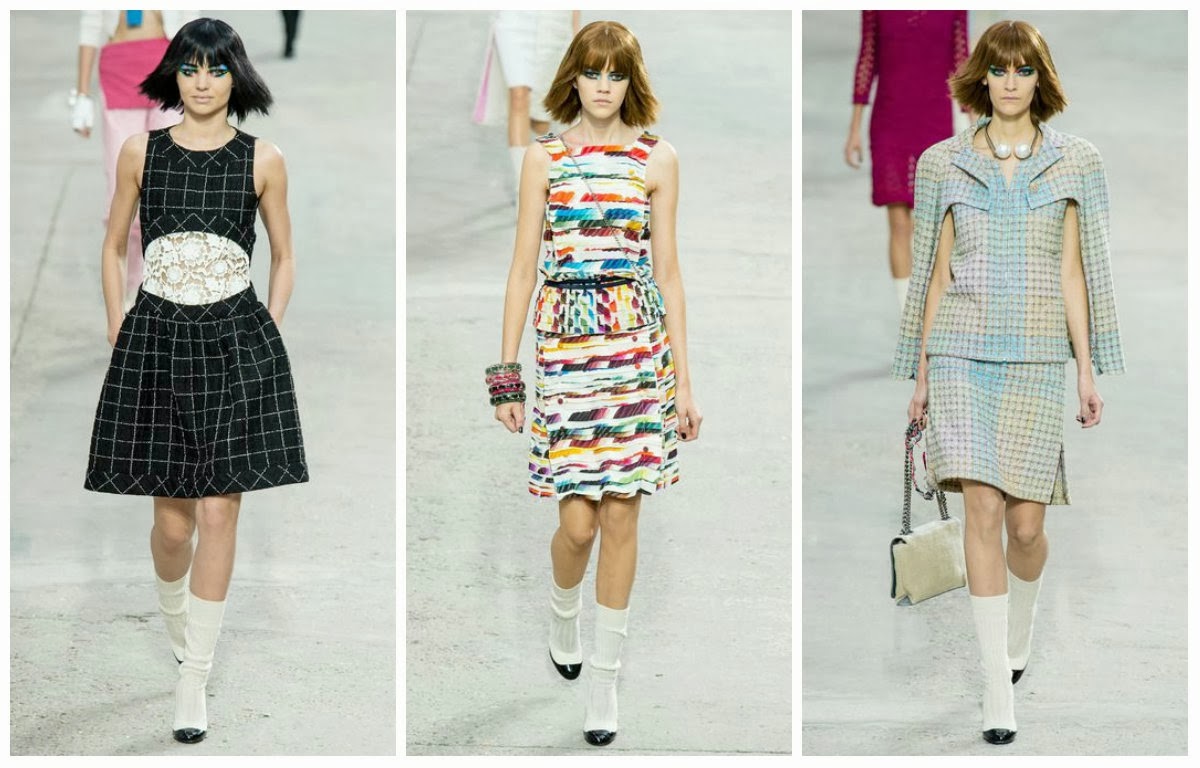 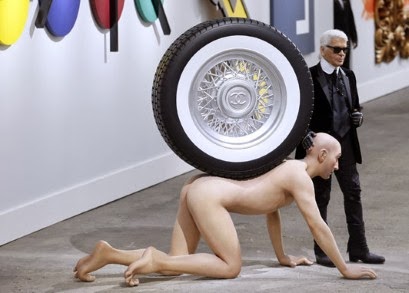 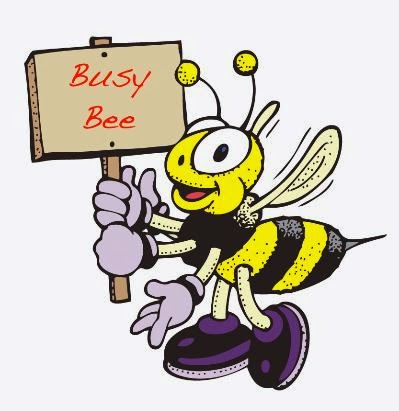 Sorry I have not posted anything in the past few weeks, just busy with the routine of life? Here is the summary of my life during past weeks: Had a very busy holiday period with multiple parties that we hosted at our home. My daughter graduated from college in December a semester early, next day of Christmas one of our car got hit (while parked) by a distracted driver, dealing with the insurance turned out to be an ordeal. The car has yet not been fixed, will be at the body shop next week for any number of days. Designed, printed and framed a dozen certificates to honor long term members of our club. Baked extensively, trying to perfect my breads and "Macron", etc. And currently trying to recover from severe case of "Avocado" allergy. (Yes there is such an allergy and very painful one). As per my Doctor now I am officially allergic to all tropical fruits, shell fish, nuts and some other stuff. He thinks it is just a matter of time when I will be allergic to myself :)

I don't have any new year's resolution, because the time is going so fast there is no time to fulfill any resolution. However I will be trying to post more often.... (But I have been regularly reading all your posts on your blogs). Have some new followers of Paisley Curtain during this time, a warm welcome to them.