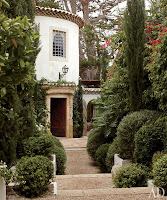 April Architectural Digest has featured antiques dealer Richard Shapiro's Malibu house. From frescoed walls, antique fireplaces to sedate views of Pacific, it is all mesmerizing. Though it is new construction on old footprint, it looks as if it has stood there for ages.
With high ceilings and tall windows, the house is open, airy and full of light. Here 4th century Roman torso, 17th century Italian walnut door,18th century French chairs, antique fireplace from Cypress and textiles from Iran and Turkey all feel at home. 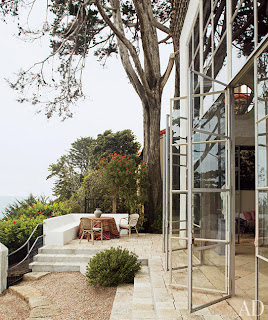 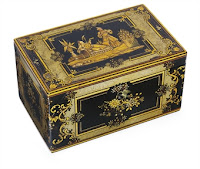 Tea and tea caddies came from China, where tea has been used for centuries. The earliest examples were mostly made of porcelain and in the shape of ginger jars. Later the tea caddies were made of wood, copper, silver, brass and tortoise shell. Wooden caddies were made with  multiple sections to keep various varieties of tea and usually the center section for sugar.
Once tea became cheaper, the caddies got abandoned and replaced by cardboard boxes. Tea caddies have become collectable and used for decorative purposes only. I think it is elegant to store your tea in a caddy. If you have one, try storing your Darjeeling or apple ginger tea bags in them. 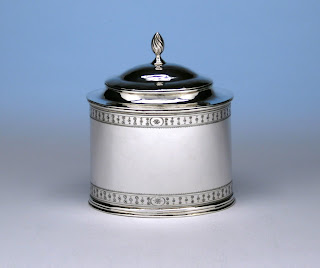 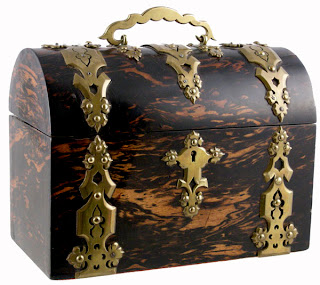 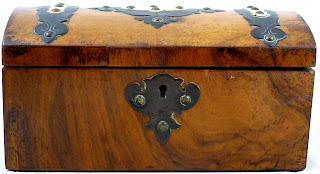 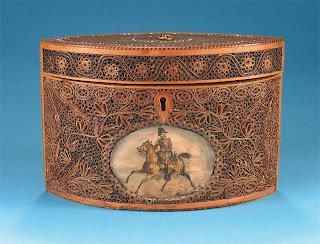 Picture credits: Google, yahoo etc.
Posted by Paisley Curtain at 10:14 AM No comments: 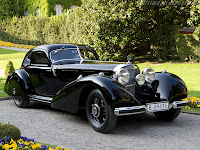 Mercedes Benz Autobahn Kurier were built in 1930s to be driven on the newly built autobahn system in Germany. The first prototype Autobahn Kurier was displayed in 1934, at Berlin Motor show. Jean Bugatti was so mesmerized by the Mercedes Autobahn Kurier that he rushed to Molsheim and designed Bugatti "Aerolithe" which was later called "Atlantic".
The Autobahn Kurier were built on Mercedes 500K and 540K chassis at the Mercedes Benz Sindelfingen plant. The cars had a streamlined design, supercharged engines, independent suspension and could attain speeds exceeding 100mph. The exact number is a mystery but not too many of these were built. These were very expensive in 1930s and extremely expensive these days, if you can find one, be prepared to pay in 7 figures.
These are very beautiful cars, very advanced for their time, they are loved at Concours d'Elegance around the world. 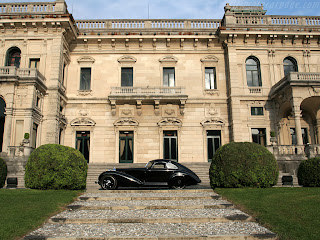 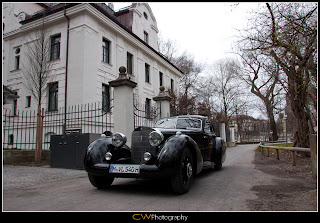 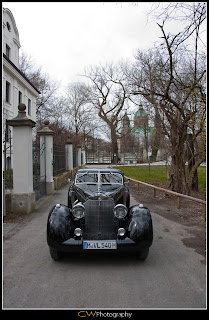 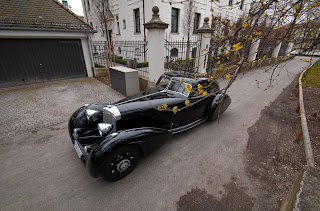 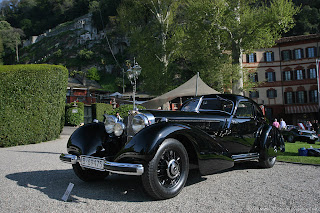 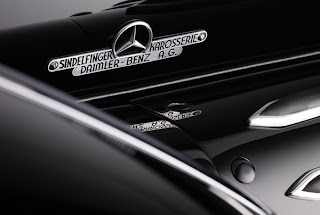 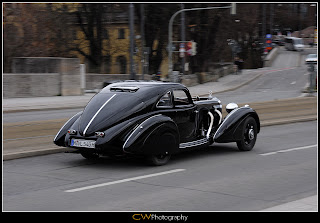 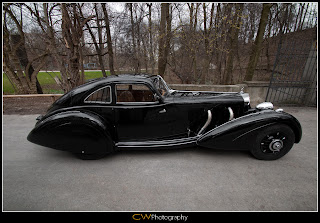 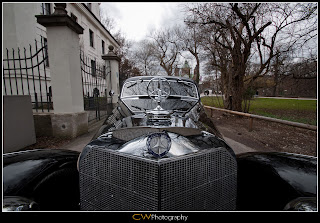 I have a confession, I love deserts, if you feed me just desert, I will be very happy.  A desert that looks good, smells good and tastes good is a bliss, and I think French pastries fall into this category. Here is a visual treat for you today, these mouth watering French pastries and macrons are from lesser known patisseries to Laduree and Pierre Herme. Enjoy! 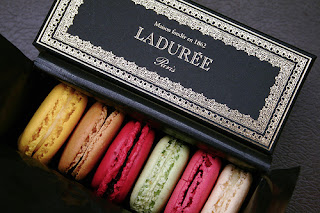 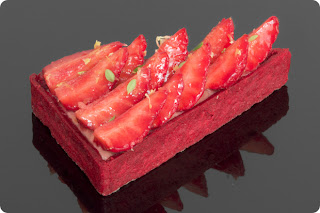 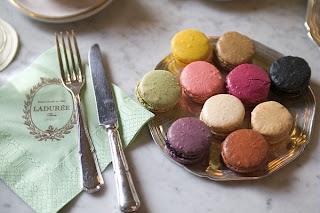 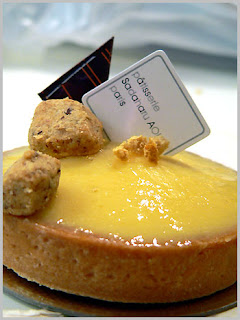