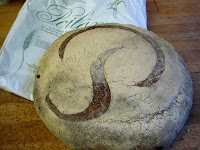 If you are a bread person, this post is for you. I love bread, all kinds of bread. I can just have bread and butter for a meal. Some mornings we just have bread of course with French butter and coffee for breakfast, and it rocks.
No one makes better bread than Poilane , Paris. There sourdough is their most famous bread. Pierre Poilane founded the boulangerie  in 1932. Later his son Lionel Poilane took over the operations. Lionel is credited for reviving the traditional way of making sourdough bread. 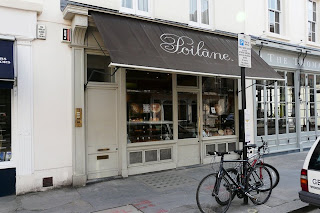 Poilane breads are made by hand in wood burning Oven, in the 2 bakeries in Paris. Each day about 15,000 breads are baked that are not only consumed in France, but all around the world.
Lionel Poilane and his wife died in a helicopter crash, in October of 2002. They were going home, to the small island Iles des Rimains, which Lionel owned. His daughter now runs Poilane .
If you live in New York city, you are fortunate enough to buy Poilane bread, or as in French, Pain Poilane, at  Agata and Valentina. 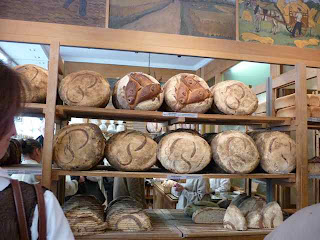 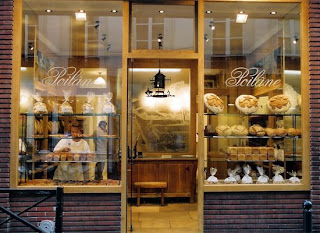 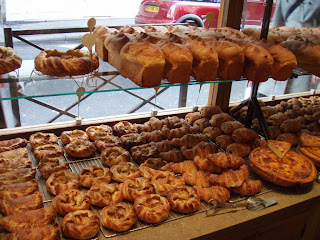 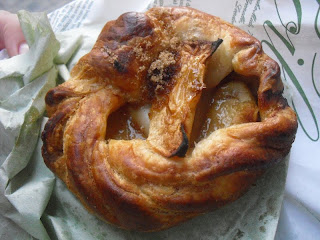 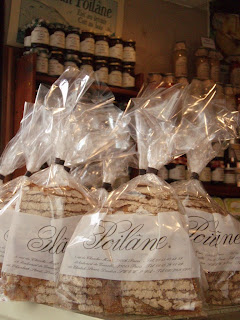 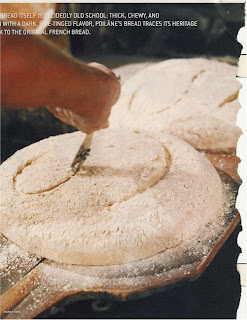 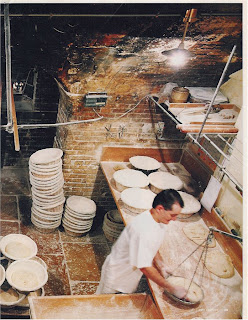 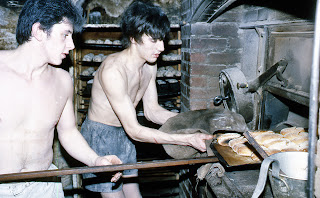