Shah of Iran was an official car nut. It is said he had a couple of thousand cars in his collection. After the revolution, Shah's cars were seized by the new government, some of the lucky cars were later auctioned and got saved by the collectors. The not so lucky ones sit in a sorry state, in a dump called The National Car Museum.

This was not the only Miura Shah had, he owned 4 Miuras, an early P400, Miura S, Miura SV and the last Miura SVJ.

Regarding the SVJ, factory sources said that the Shah accompanied by his wife Farah Diba, personally visited the factory in Italy briefly in early 1971, en route from his winter home in St Moritz, Switzerland to the Royal Palace in Tehran. All the Shah's Lamborghini's were delivered via S.E.A Automobili in Rome. After security clearance, this SVJ was flown to Teheran, Iran, and stored under armed guard at the Royal Niavaran Palace with the Shah's collection of cars. By account of both the Shah's family and the caretaker of his collection, the Shah adored this Miura SV and often drove it, with armed SAVAK security guards in tow in a Mercedes 600.

His SV chassis # 4870,  was ordered in a shade of imperial blue favored by the ruler with contrasting milk white leather upholstery. It remained in Iran until long after the 1979 revolution, finally being exported to Italy in the late ‘80s or early ‘90s on behalf of a new owner. 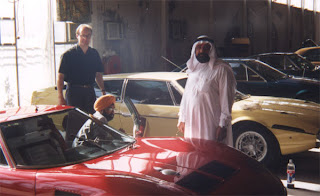 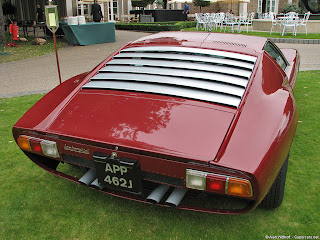 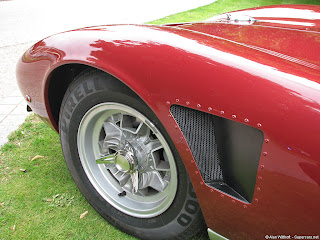 The car's that were not so lucky and ended up in the hands of mullahs. 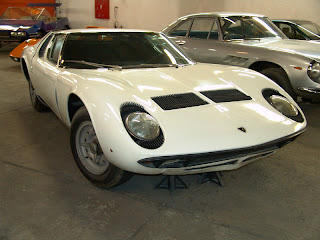 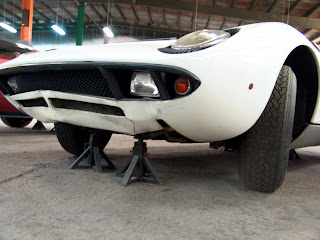 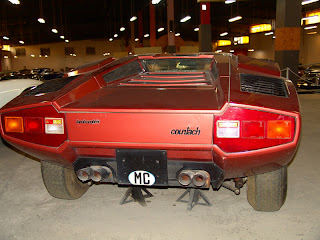